Mr Akinola Oluwaleimu, the organiser of the forthcoming maiden edition of the Nigeria Beer Festival on Tuesday said that Nigerians consume close to 85 per cent of beer in Africa.

Oluwaleimu, also, the General Manger of On and One Event (001) made this known while addressing newsmen in Lagos stating that the record made Nigeria the largest consumer of alcohol in Africa.
.
He said that the beer festival scheduled for Sept. 25th and Oct.1st, was in collaboration with the Lagos State Government.

“Nigeria has the largest consumption of beer and also consume close to 85per cent of beer in Africa.

“This beer festival is an organised platform to showcase and market the various beer brand and other alcoholic drinks.

“Germany attracts close to 50,000 tourists through this beer festival every year, Nigeria can also attract more than that figure if well promoted.

“Nigeria Beer Festival will be a carnival week of entertainment, sales and marketing.

“It’s a gathering of the largest community of beer consumers from across the country and beyond with economic value for the brands and the economy at large.’’

According to Oluwaleimu, Lagos state was chosen as the destination for hosting the festival because it’s the commercial nerve centre of Nigeria.

“ Lagos is widely known at entertainment hub in Nigeria and indeed in Africa.’’

He said that the festival would assemble the largest community of brands of beer from different companies for the festival.

“The festival will attract several tourists and foreign participants in the beer companies to Nigeria. The key message is drink responsible.

Earlier, Mrs Adebimpe Akinsola, the acting commissioner, Lagos Ministry of Art, Culture and Tourism, said that the festival was aimed at encouraging Public Private Partnership in all sector of economy.

Akinsola said that the state government collaborated with the beer festival because of its significance to boosting of tourism and entertainment in the city.

She said that the festival would create maximum excitement during the week-long fiesta that would climax into the Independence Day Mega Concert, to commemorate Nigeria’s independence.

“The festival which will promote responsible drinking among drinking age 18years and above), will hold at the Lagos Atlantic City, to give it a carnival atmosphere from Day 1 to the very last minute of the festival.

“It promises to be a gathering of the largest community of beer consumers from across the country and beyond.

Akinsola said that the festival would create platform to showcase Nigeria made products on creative materials, ways of boosting business.

We are also looking forward to making it an annual event, so as to place Lagos State as a premium place of tourism. 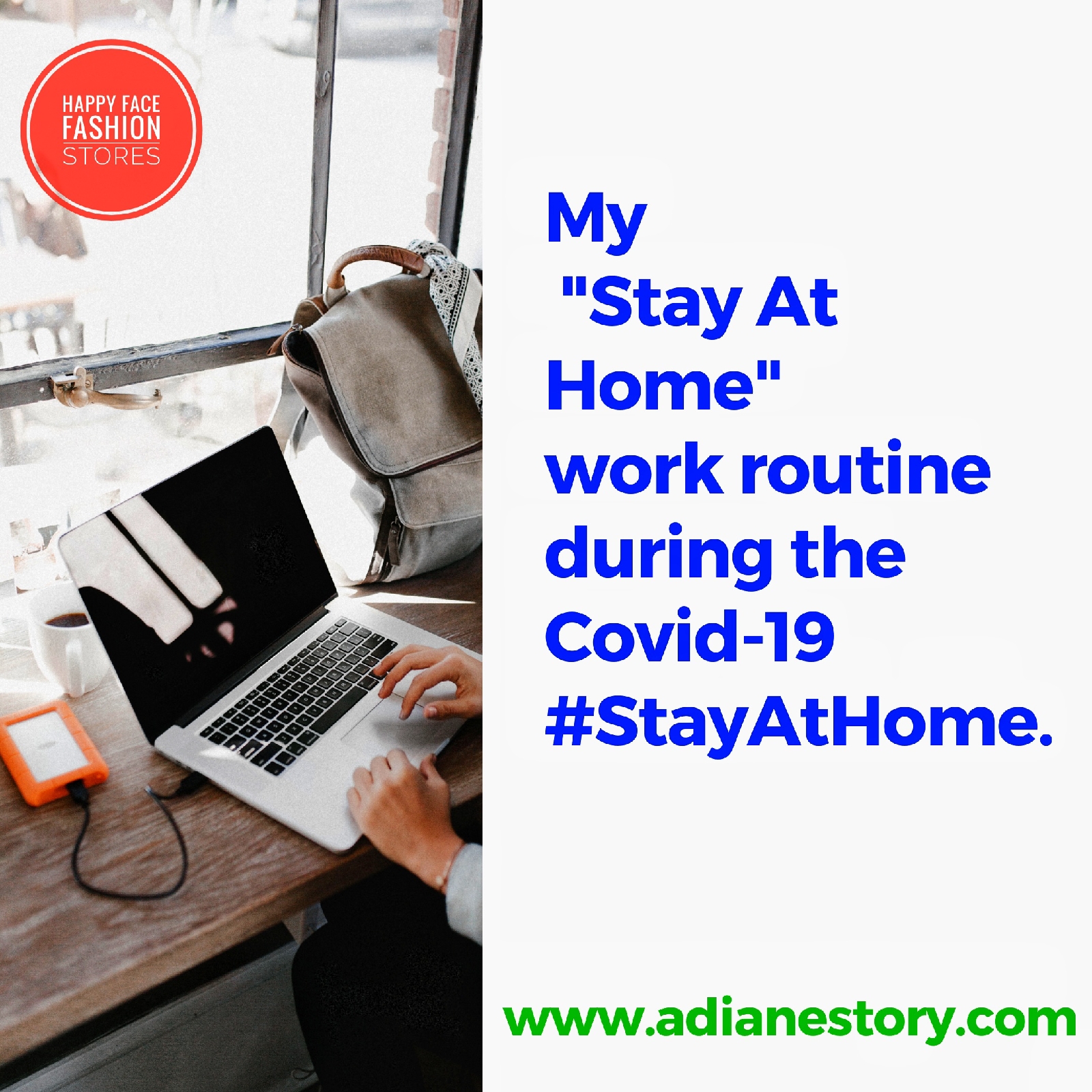 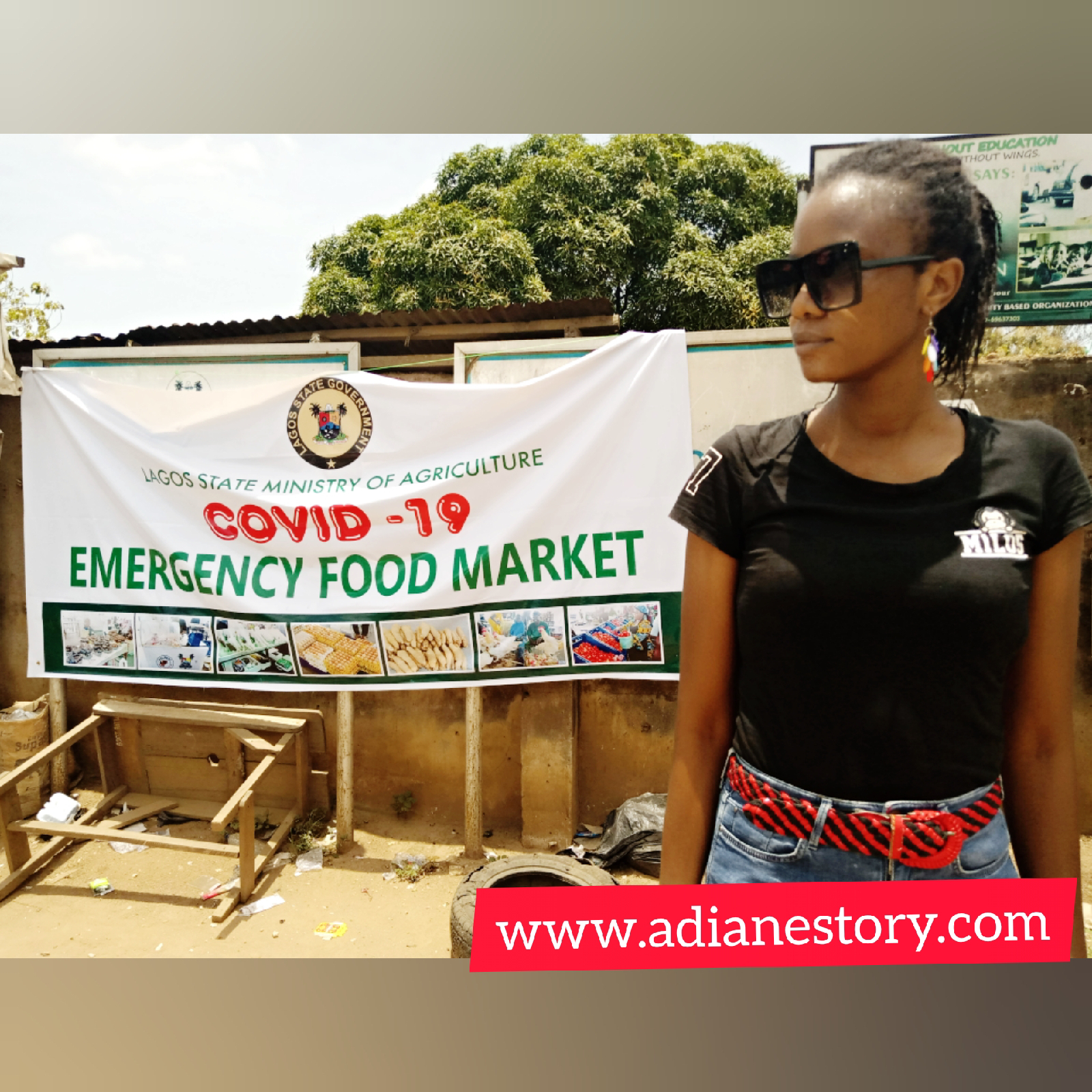